Is Your Advisor Double-Dipping?

Is Your Advisor Double-Dipping? 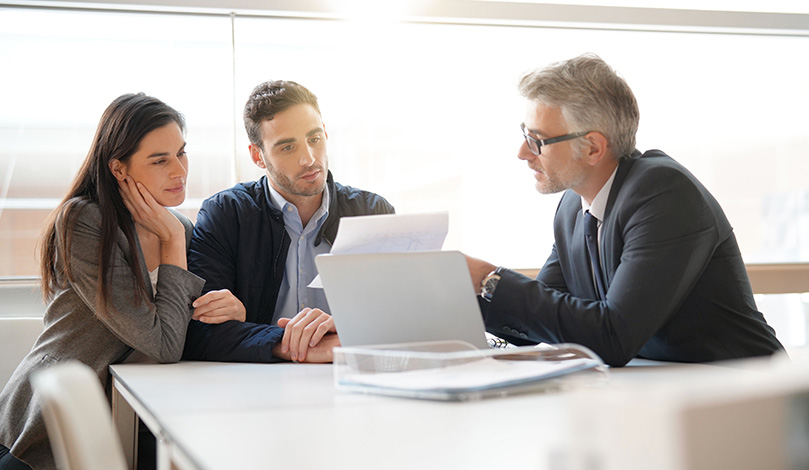 Once upon a time the commission rates charged to investors for securities trades were fixed by regulation. On May 1st of 1975, however, commission rates were deregulated and the competitive juices within the brokerage industry began to flow. In what has later become known as May Day, the deregulation of commission rates has ushered in a number of changes within the investment industry over the past few decades – most good, but some bad. Let’s start with the good.

With brokerage firms suddenly forced to compete on price, commission rates have been driven progressively lower. Eventually, the concept of the discount brokerage firm, where brokers execute transactions without offering any investment advice, was born. To offset the reduced revenues brought in by ever-declining commissions, brokerages were forced to offer more products and services to remain economically viable. Today, the array of products and services offered by the typical brokerage firm is mind-numbingly large. On balance, the expansion of services has been a good thing.

As the investment landscape has become more competitive, however, brokerage firms have tended to migrate away from traditional, commission-based services in favor of fee-based services. However, since a huge variety of commission-based products has already been developed, the temptation to continue to use these higher-cost products remains – whether a given investor might be paying a separate investment management fee, or not.

So while brokers often have the choice between pursuing commissioned sales, or fee-based revenues, some do both – at the same time. For instance, if a broker were to manage a portfolio for an investor in exchange for a separate investment management fee of 1% per year, one might assume the broker would then steer clear of high-cost, commission-based products. That would be a dangerous assumption because as long as the broker discloses the fact that he might charge a separate management fee and accept commission payments from commission-paying products, the broker is good to go.

Aside from the fact that such "double-dipping" may be an adversarial business practice, the problem is that the disclosures to the consumer are often written using a fair degree of legalese – which increases the odds that the typical consumer won’t really "get" what is being disclosed. If you’re paying a separate fee for investment advice and you want to make sure your broker is not also selling you higher-cost, commission-based products, ask him or her to put it in writing…in plain English.