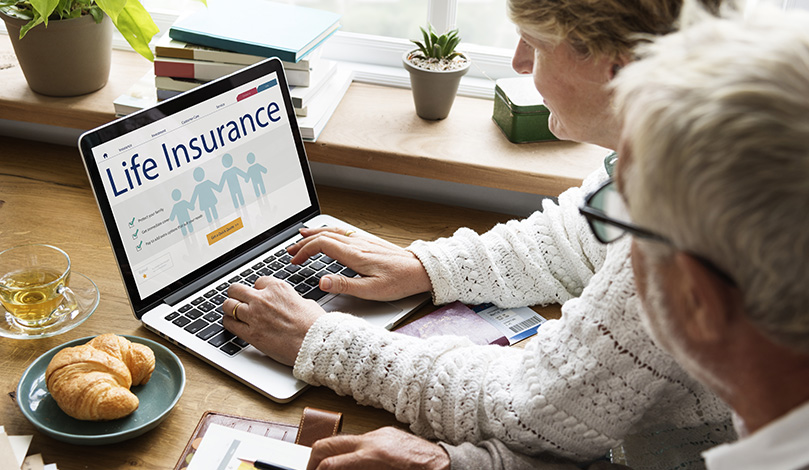 A number of dubious marketing claims swirl around cash value life insurance (CVLI) which includes most any type of life insurance that has an investment component. I have previously addressed several CVLI myths: 1) that people necessarily have a permanent need for life insurance, 2) that CVLI is somehow "permanent" in nature despite the fact that the insurance component of CVLI tends to decline or even vanish over time, and 3) that even though people are often implored to purchase CVLI at a young age to lock in its cost, the cost of all life insurance tends to rise over time whether the premiums are fixed, or not.

Whereas term life insurance provides pure life insurance coverage with no savings component, the lower premiums associated with term life insurance reflect this reality. In contrast, CVLI policies generally require substantially higher premium payments – a portion of which remain inside the policy as a form of policyholder savings. It is these funds that the policyholder may borrow – usually at attractive rates of interest. Not surprisingly, insurance marketers make much ado about the flexibility of such policy loans. But, are they really a good deal for the consumer? Let’s look more closely.

Because the savings component of a given CVLI policy exists only as a result of the higher premium payments made by the policyholder, the issue then centers not on whether a below-market rate of interest is a good deal, but whether the insurer ought to charge the policyholder anything at all. After all, if one were to purchase term insurance and put the resulting premium savings in one’s own pocket, the interest rate associated with later pulling that money out of one’s pocket would be precisely zero.