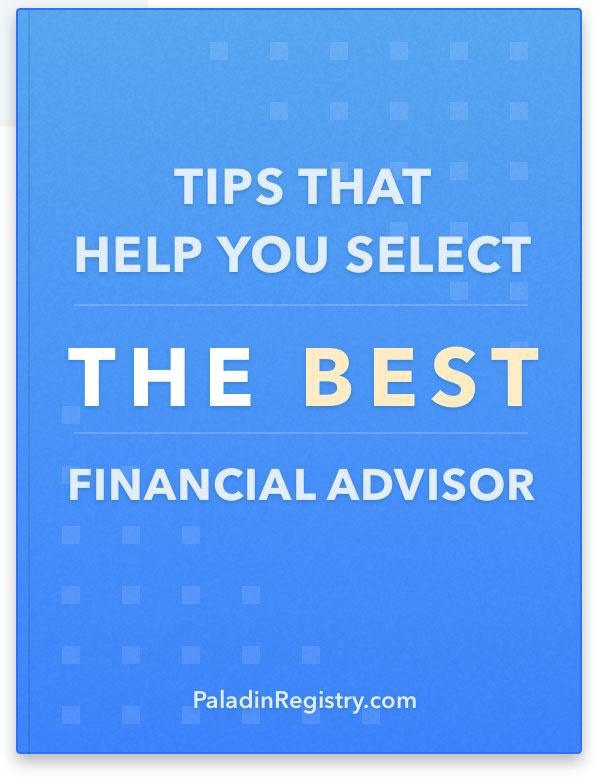 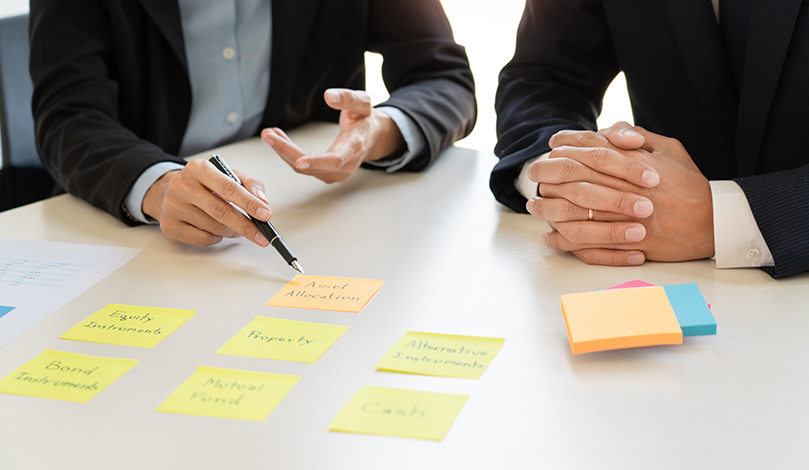 Sometimes, a little oversimplification is a good thing. It just takes two lines to understand the Social Security funding problem. The various plans to "save" Social Security can be understood by redrawing one of the lines.  Let's look at them one at a time to see their implications.

Benefit costs are rising faster than taxes. Today there is a surplus which is being systematically diverted (stolen) to finance other government programs. When we reach the crossover point, projected to be around 2018, the shortfall must come from the general account.

The stolen funds area currently amounts to $1.7 Trillion dollars -- that's right Trillion with a T!! In a funded plan, those dollars would have been invested to fund the shortfall. But, the Social Security Trust Fund is simply a black hole. Dollars that enter there must abandon hope of ever being utilized for their intended purpose.

The fixes involve both economic and political considerations. The economic considerations are pretty straightforward. Somehow funds need to be found to pay promised benefits.

But, the political implications require that we examine our core values. Should Social Security provide a retirement benefit that all Americans can depend on, or should we convert it into a pure welfare system supported by a regressive payroll tax? Should we cut future benefits to the point where we throw an entire segment of the population back below the poverty level? Should we continue a steal as you go system, or begin to invest the current surplus to properly fund the plan? Are we content to borrow against our grandchildrens lifetime income in order to support our own retirement? How shall we deal with the already massive unfunded liabilities we have run up? Should Social Security benefits put retirees at risk in the market, or should the government guarantee minimum benefit levels? These are critical questions and should be honestly debated.

Raising or eliminating the wage cap will increase payroll taxes, defer the crossover date, and provide lots more money for the government to steal.  As currently discussed, higher income wage earners will not receive additional benefits for their additional payroll tax. So, the program will tilt further from a retirement program toward a pure welfare program. A lifetime of higher taxes without higher benefits may not go down too well with the middle class taxpayer.

Note that only wages will be taxed, so dividends, interest, rents and other related income of America's most wealthy will not be taxed. So, what's being sold as a populist technique to soak the rich may not be particularly effective. It will, however, get deep into the pockets of the middle class.

Benefit cuts also defer the crossover date, but erode the value of the entire plan to future generations. Benefit cuts include delaying retirement, means testing, and/or a cut in the inflation assumption.

A switch from wage indexing to price indexing is a massive cut in benefits. Future retirees will receive a fraction of the benefits that they would have under the existing inflation formula. However, their taxes are directly linked to wages and will rise at the higher rate.

Progressive indexing, or means testing are disguised benefit cuts for the middle class, effectively gutting the retirement benefits of the current plan for all but the poorest working Americans.

Formulas which ask Americans to pay more but receive less benefits are not likely to garner tremendous support at the polls if widely understood.

The current proposal for private accounts actually accelerates the date when revenues will fall short of benefit payments.

On the good side, the proposal does give the government less funds to steal, but they will have to make up the funds from general revenue. Very far in the future we will presumably begin to receive a net benefit. In the meantime, the government will be forced to fund a few trillion dollars by either floating additional bonds or raising other taxes. The presumed benefit only happens if the private accounts are effectively and economically invested. Otherwise, benefits may never materialize - except, of course, for Wall Street.

It's not very difficult to see what the logical outcome of any of the proposals might be. And, any of these results may be OK. After all, it's a political decision about how to divvy up scarce resources. But they must be clearly explained and honestly debated by the American voters. Given the facts, Americans will come to the right conclusions.

The information provided is general in nature and is provided for educational purposed only. This information should not to be construed as investment advice. Investing in equities involves a serious principal risk, and no assurance can be given that the techniques described here will be successful.

The information contained in this newsletter is not a solicitation to sell securities or investment advisory services where such an offer would not be legal. Information included whether charts, articles, research papers or any statement regarding market or other financial information is obtained from sources believed to be reliable. Past performance is never a guarantee of future performance.